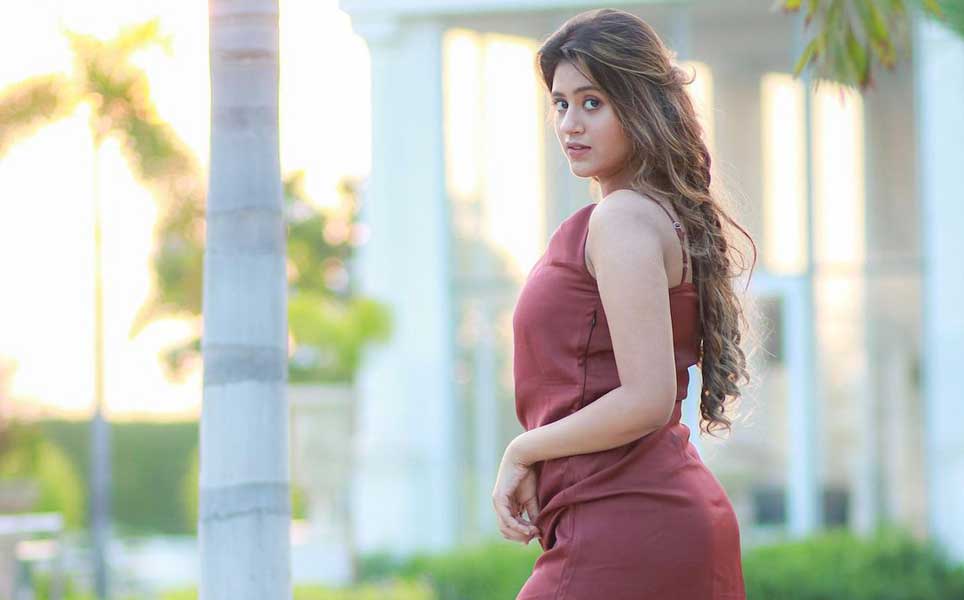 Anjali Arora is an Indian actress, model, dancer and social media influencer. She is famous for performing in several hit Punjabi songs, including Temporary Pyar, Tere Bargi – Diler Kharkiya, Aashiq Purana, and PAUNE 12. In 2022, she participated as a contestant in Kangana Ranaut’s first television show Lock-Up in 2022.

Anjali Arora was born on 3 November 1999 in Delhi, India. Her father’s name is Ashwani Arora, and her mother’s name is Shelly Arora. She has a sibling named Abhishek Arora. She loves theater and modeling from childhood and in pursuit of her acting career, she began modeling at an early age.